Eco-friendly, precise, fast and secure scanner of passports and other travel documents of 220 issuers

Smart ID Engine does not transfer any data or images. We do not save or store your data and do not require internet access.

Smart ID Engine allows the recognition of all the necessary information accurately and quickly in 102 languages worldwide via proprietary OCR technology, including all European languages, the languages of the CIS countries, Arabic, Urdu, Persian, Japanese, Chinese, Korean, syllabic Asian scripts, the languages of Africa and Oceania.

Try out Smart ID Engine to scan ID cards, passports, driver’s licenses, residence permits in photos and in a real-time video stream, and test our selfie-to-selfie and selfie-to-document face matching

What do we provide?

Smart ID Engine is distributed as an SDK containing core libraries, interfaces, documentation and usage examples. The developers are provided with the API, which helps integrate the scanning passport function into the software in C, C++, C#, Java, Python, PHP, Swift, Objective C and use React Native and Flutter frameworks. 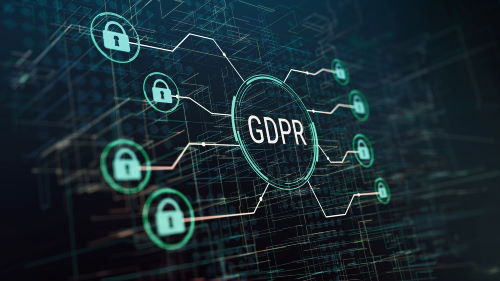 Our software provides the highest accuracy due to advanced AI algorithms and computer vision. It works in compliance with worldwide safety regulations (GDPR, CCPA, PCI DSS). Smart ID Engine guarantees privacy and security of personal data for businesses and users. We do not transfer, save or store any data or images, the software does not require internet access. 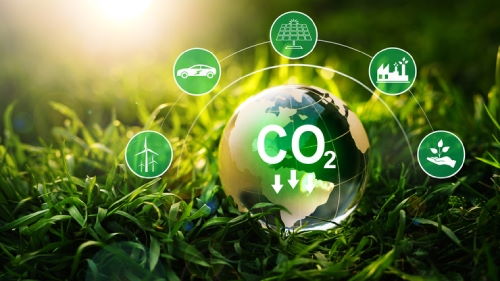 Smart ID Engine was specially created to be eco-friendly. All our technology are intentionally optimized to minimize the environmental impact using the Green AI approach. Our state-of-the-art OCR technology — GreenOCR® — minimizes the power consumption during the recognition process. Thus, it reduces the carbon footprint and extends the life of the mobile device on a single charge without compromising speed and precision. That allows our customers to add a passport scanner while remaining environmentally friendly.

We are actively integrating technologies that allow to save our clients time, thus improving the user experience. Smart Engines identity documents recognition solutions are helping us simplify clients’ data entry on mobile devices and online web-services.

We are interested in cooperating with companies that develop truly innovative AI products and solutions, which are able to transform not only businesses, but entire industries. The inclusion of Smart Engines solutions into our product line is a great step towards enhancing the range of our services and broadening our area of expertise.